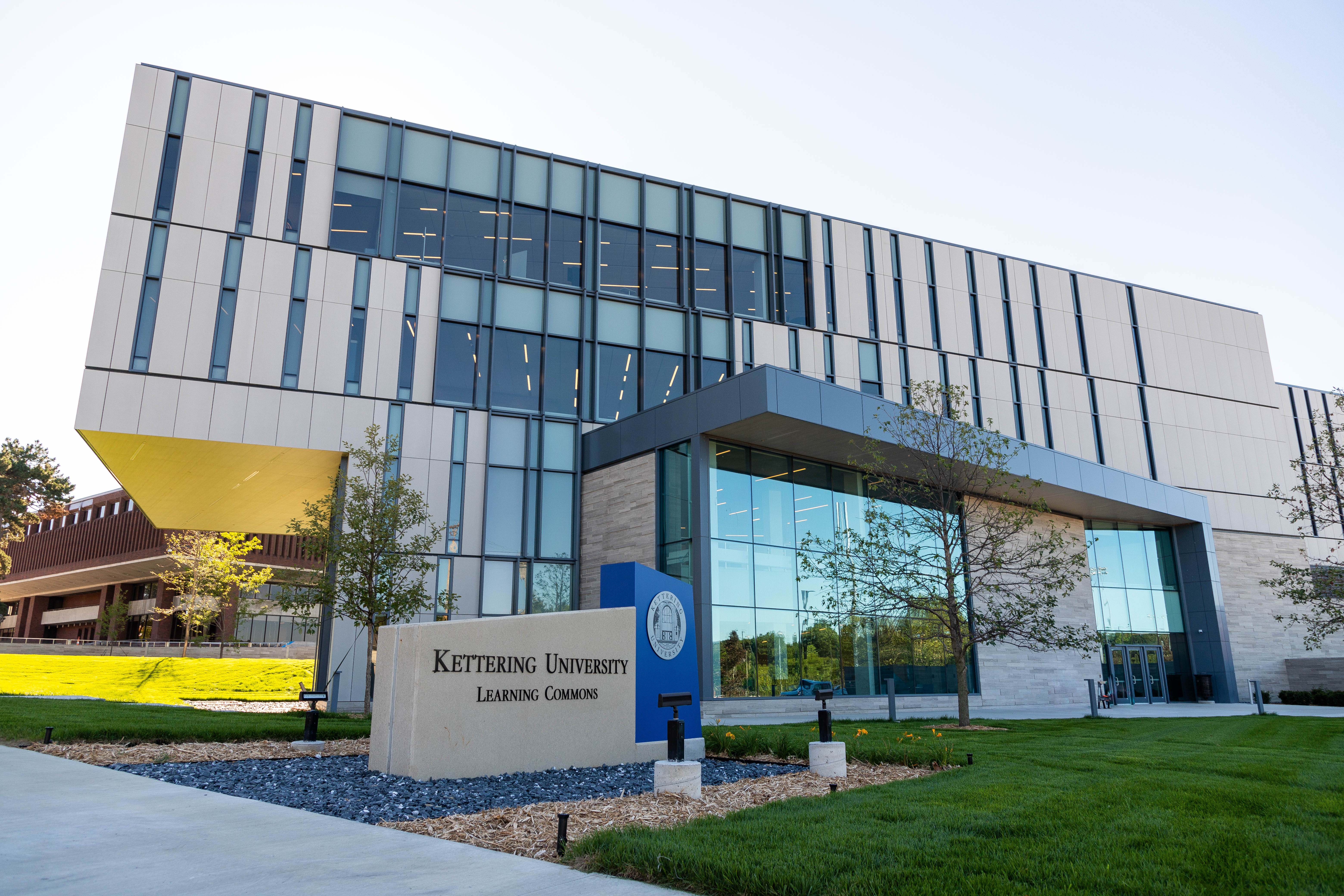 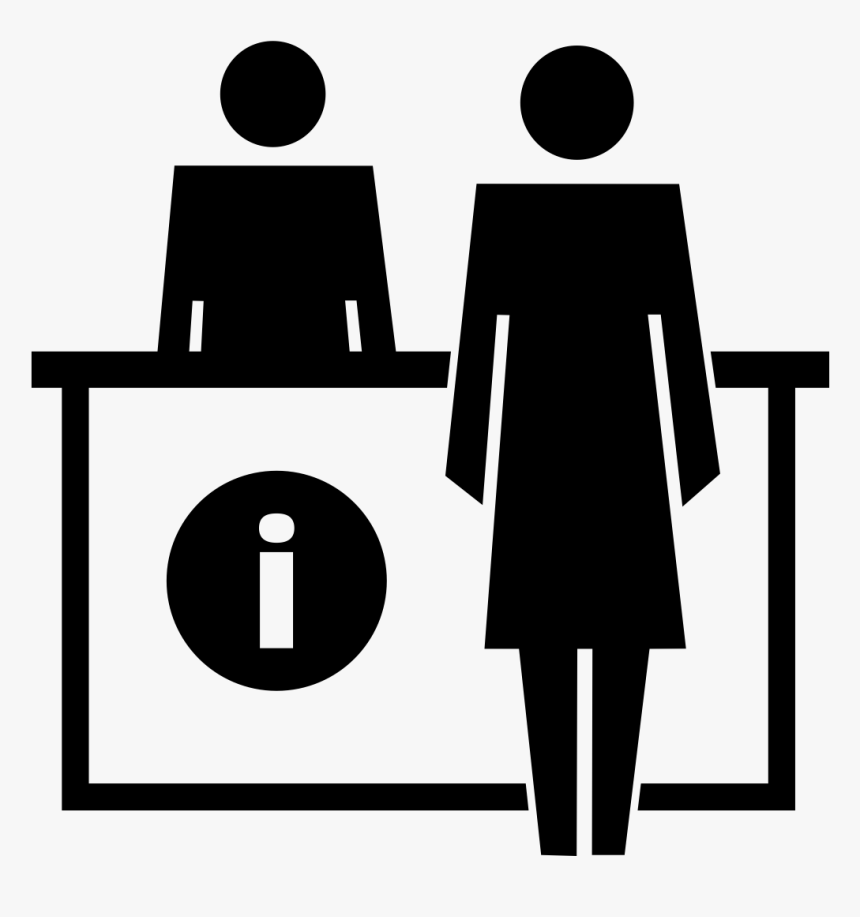 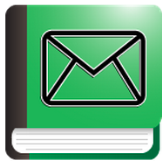 Datasets, also called "data sets" are structured groups of raw data, statistics, and information compiled during and after a research study. They are often presented in spreadsheets or charts. While there is movement toward open data, not all agencies are there yet. Many governmental agencies and non-profit organizations around the world offer their data freely, while most for-profit companies charge a fee for access.

Depending on the topic you're researching, there are loads of different sources for datasets. For example, if you are looking for information on the United States population and demographics, U.S. Census Bureau would be a great starting place. For data on public opinion on modern social issues, such a politics, the media, and technology, one may start by searching the Pew Research Center. Looking for engineering and sciences? Try a Google Dataset Search. Google searches thousands of data respositories around the world, locating the metadata of millions of datasets where they are hosted.