Skip to main content
It looks like you're using Internet Explorer 11 or older. This website works best with modern browsers such as the latest versions of Chrome, Firefox, Safari, and Edge. If you continue with this browser, you may see unexpected results.

All of Kettering's News Databases in one place

To view a PDF version of an archived edition of Detroit Auto Scene Tech Center News, simply click on your date of interest. 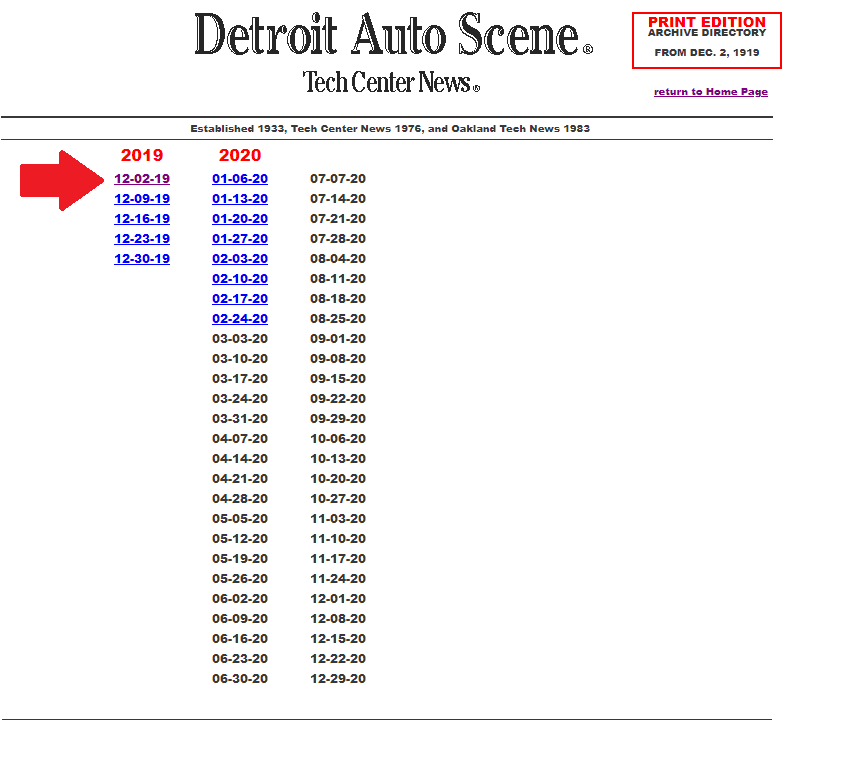 Click the return home button, and select "Contact" to email inquiries about older editions or for further questions. 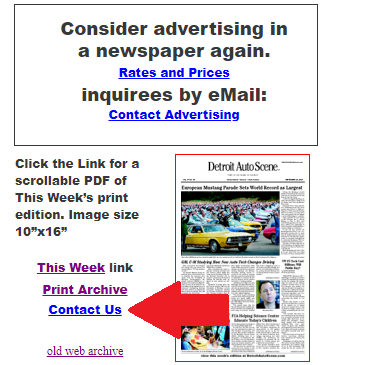