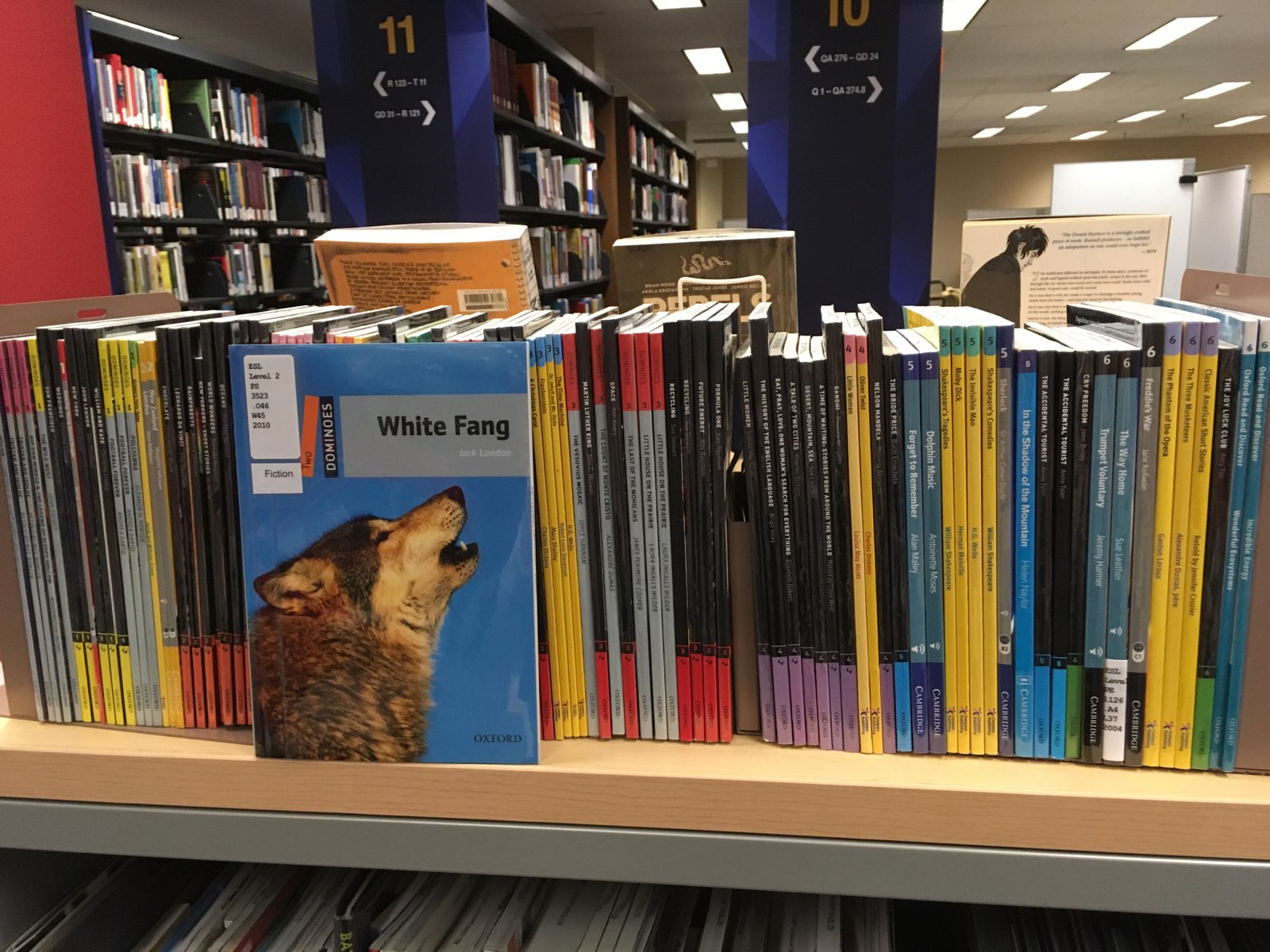 We have a collection of leveled readers for English as a Second language. You can see a full list of available items here. 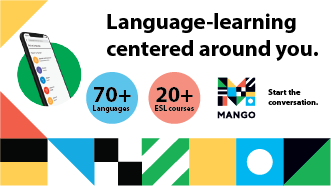 Mango has ove 70 languages!  The first step is to create a profile which will help you keep track your progress and use the Mango apps.  Mango Languages also has over 20 courses available to learn English in your own native tongue including Chinese, Armenian, German, and Korean.

Kanopy is a database offering what the New York Times calls "a garden of cinematic delights." Kanopy showcases more than 30,000 of the world’s best films, including award-winning documentaries, rare and hard-to-find titles, film festival favorites, indie and classic films, and world cinema with collections from Kino Lorber, Music Box Films, Samuel Goldwyn, The Orchard, The Great Courses, PBS and thousands of independent filmmakers. With the motto of "thoughtful entertainment," Kanopy provides Kettering University patrons with access to films of unique social and cultural value; films that are often difficult or impossible to access elsewhere, and programming that features diversity, with a wide array of foreign language films and films on race, and current affairs. 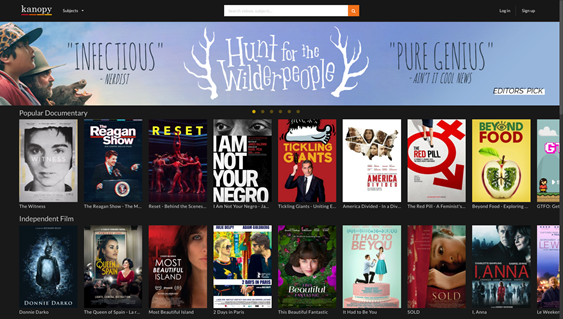 There are many options for viewing content. It is easy to search for a film, create an account to make a watchlist, use Kanopy on an app, and even embed a film. 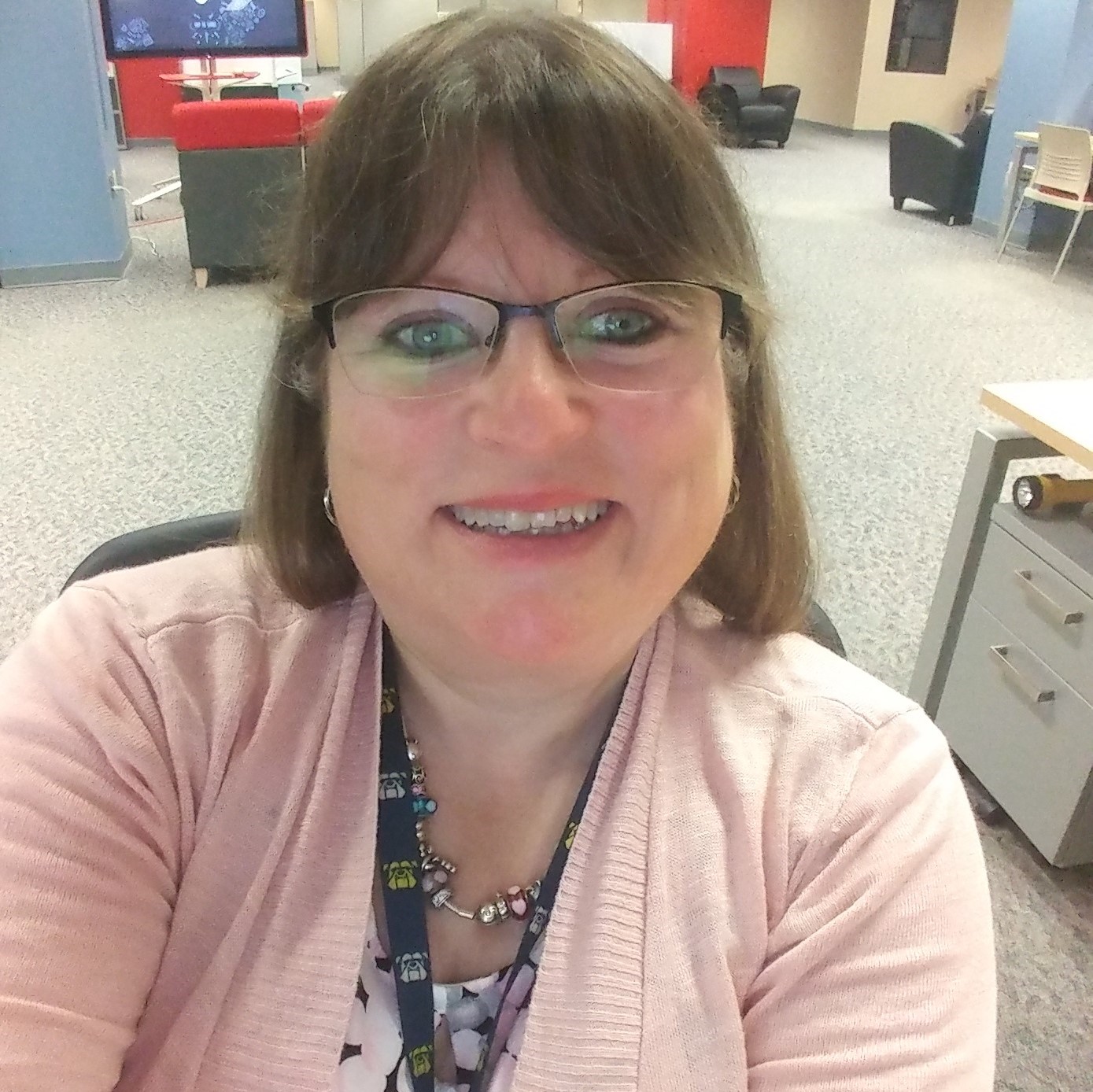 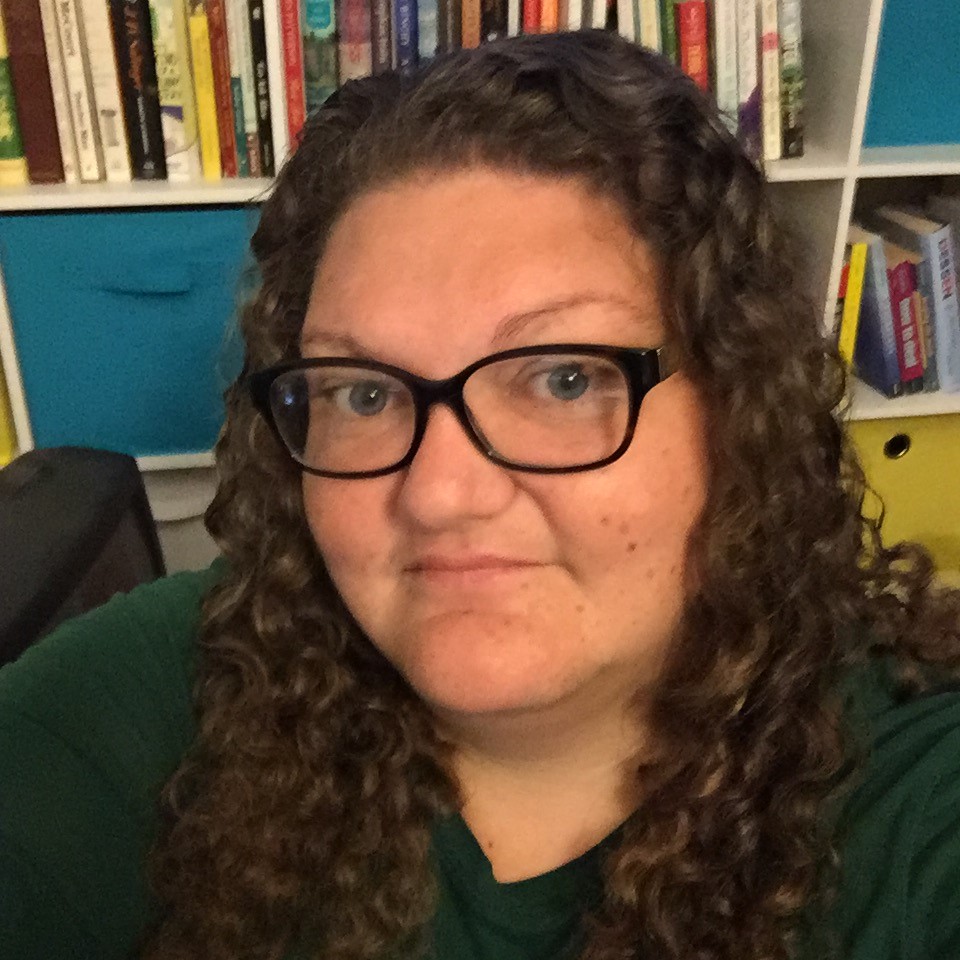 Dragon NaturallySpeaking is a speech recognition to text software program. The program is installed on Microsoft Surface Studio 1 and one Dell Latitude laptop with a 4-hour checkout. 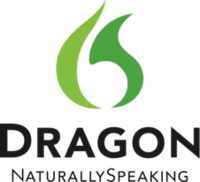