A Research Guide to assist students in their Nobel Laureate Project.

What is a Laureate?

A person or organization awarded the Nobel Prize is called a Nobel Laureate.

The awards are named after the Swedish scientist and inventor Alfred Nobel (1833-1896).

The word "Laureate" refers to being signified by the laurel wreath.

In Greek mythology, the god Apollo is represented wearing a laurel wreath on his head. A laurel wreath is a circular crown made of branches and leaves of the bay laurel (In latin: Laurus nobilis).

In Ancient Greece, laurel wreaths were awarded to victors as a sign of honour—both in athletic competitions and in poetic meets.

Who was Alfred Nobel? Known for: The inventor of dynamite and holder of 355 patents.
Lived:  21 October 1833 — 10 December 1896
Languages: Spoke five languages fluently at the age of 17
Professions: Swedish chemist, inventor, engineer, entrepreneur, business man, author and pacifist
Fortune: In his will he left 31 million SEK (today about 265 million dollars) to fund the prizes

More about the man behind the prize

On 27 November 1895, Alfred Nobel signed his last will and testament, giving the largest share of his fortune to a series of prizes, the Nobel Prizes. As described in Nobel's will, one part was dedicated to “the person who shall have made the most important discovery or invention within the field of physics.” 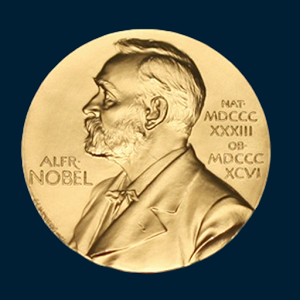 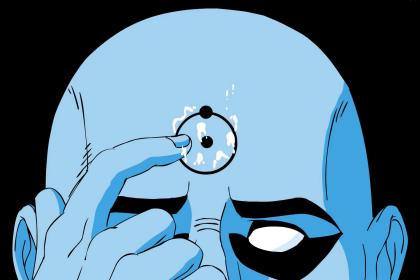 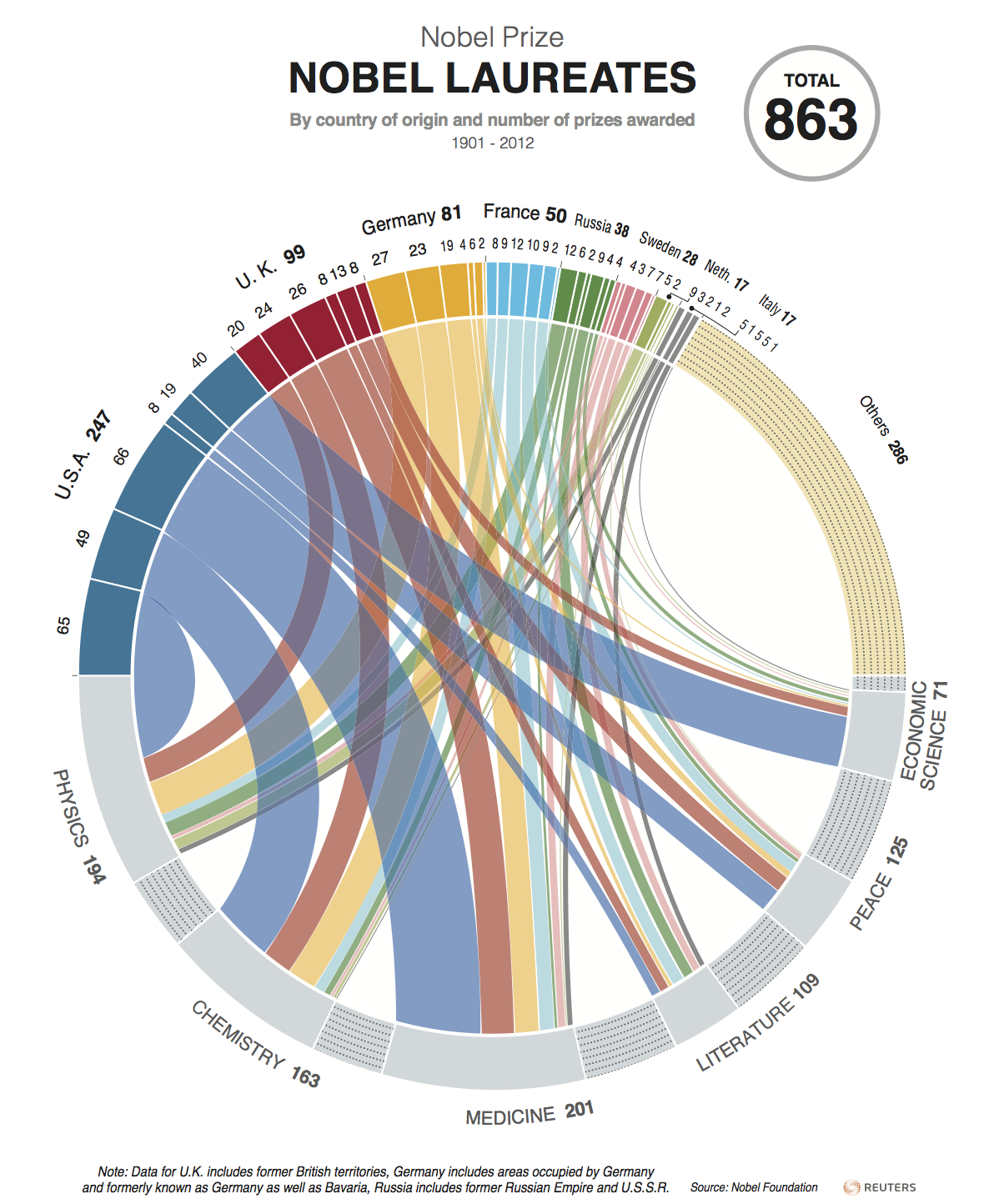 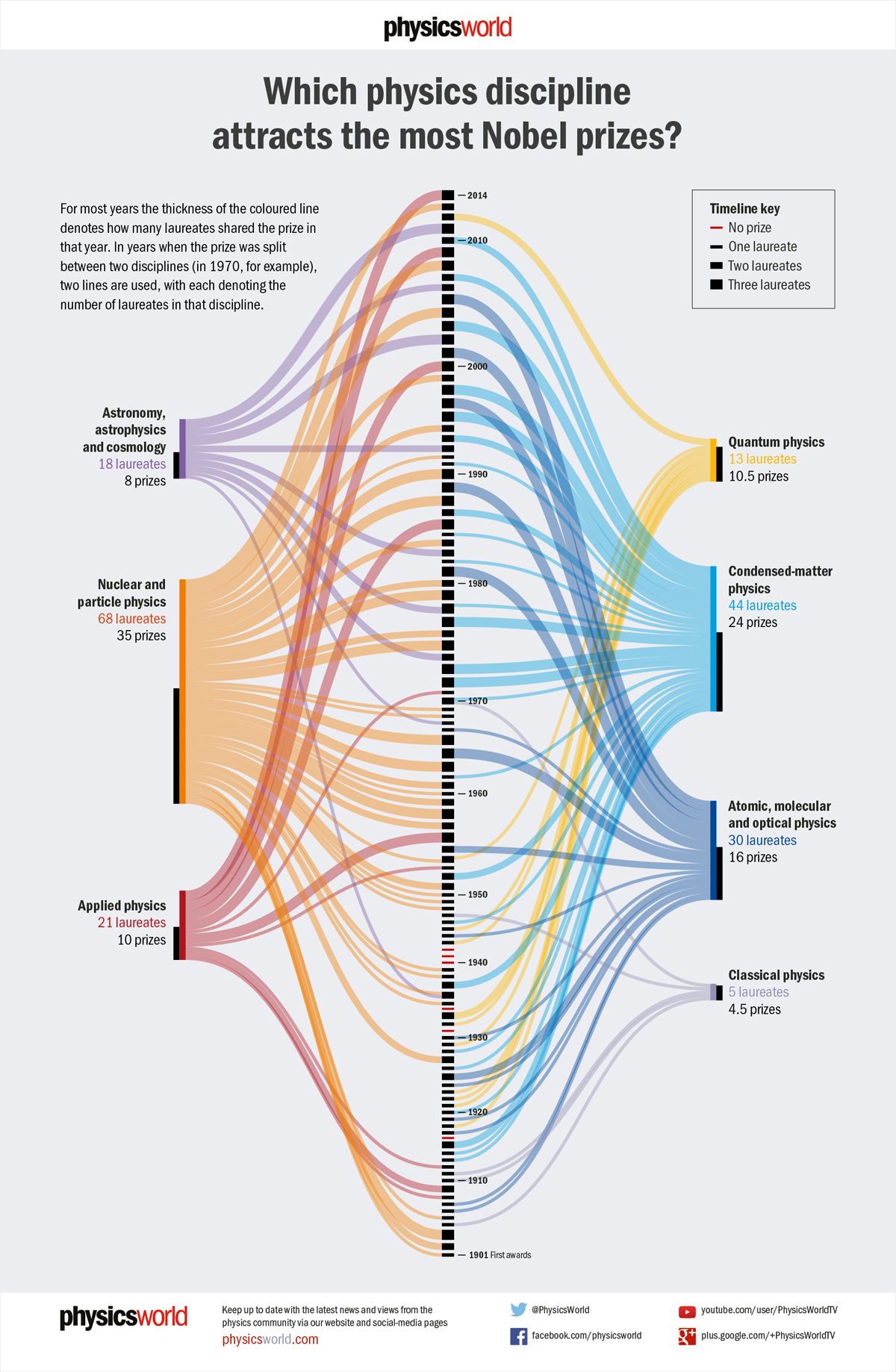